So far there haven't been any notable Bingo Players concerts or tours revealed for cities in the US. Sign up for our Concert Tracker to get told when Bingo Players events have been announced to the lineup. Check out our Tour announcements page to get the latest tour announcements for Bingo Players In the meantime, take a look at other Pop / Rock performances coming up by The Third Mind, Pigface, and The Perrys.

Bingo Players appeared on the Pop / Rock scene with the appearance of the album 'Sonic Stomp / Gimme All That You Got' released on June 26, 2006. The track 'Gimme All That You Got' was instantly a success and made Bingo Players one of the newest emerging talents at that time. Since then, Bingo Players came out with the most famous album 'Rattle' which is comprised of some of the most popular music from the Bingo Players catalog. 'Rattle' includes the track 'Rattle - Original Edit' which has made itself the most well-known for followers to experience during the live events. Aside from 'Rattle - Original Edit', most of other tracks from 'Rattle' have also become well-known as a result. A handful of Bingo Players's most popular tour albums and songs are found below. After 10 years since the release of 'Sonic Stomp / Gimme All That You Got' and having a massive impact in the industry, followers consistently flock to watch Bingo Players on stage to perform songs from the full collection. 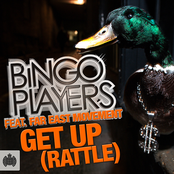 Bingo Players: Get Up (Rattle) 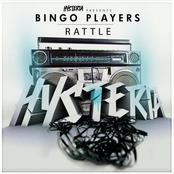 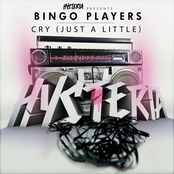 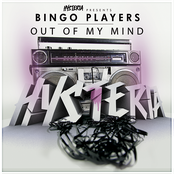 Bingo Players: Out Of My Mind 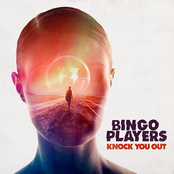 Bingo Players: Knock You Out

Get Up (Rattle) View More Albums