To date there haven't been any big Black Mountain concerts or tours added for the United States. Sign up for our Concert Tracker to get informed when Black Mountain performances have been released to the lineup. Visit our Facebook page for up-to-date announcements for Black Mountain. In the meantime, view other Alternative performances coming up by Selfish Things, 3 Doors Down, and Damo Suzuki. 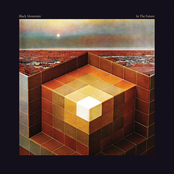 Black Mountain: In the Future 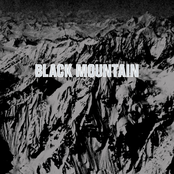 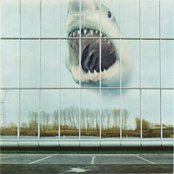 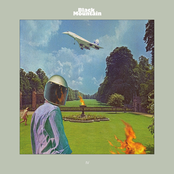 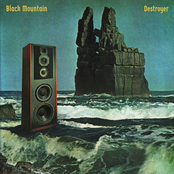 In the Future View More Albums