Currently there haven't been any big Blackalicious concerts or tours booked for North America. Sign up for our Concert Tracker to get notified when Blackalicious events have been announced to the calendar. Visit our Tour announcements page to get the latest tour announcements for Blackalicious In the meantime, take a look at other Rap / Hip Hop performances coming up by Xavier Wulf, Roxanne Shant'e, and Melii.

Blackalicious appeared on the Rap / Hip Hop scene with the appearance of the album 'Melodica' published on November 30, 1995. The single 'Lyric Fathom' immediately became a success and made Blackalicious one of the most popular acts at that time. After that, Blackalicious came out with the extremely beloved album 'Blazing Arrow' which features some of the most listened to songs from the Blackalicious collection. 'Blazing Arrow' includes the single 'Introduction: Bow And Fire' which has become the most requested for music lovers to enjoy during the live events. In addition to 'Introduction: Bow And Fire', most of other songs from 'Blazing Arrow' have also become well-known as a result. Some of Blackalicious's most famous tour albums and songs are provided below. After 21 years since releasing 'Melodica' and having a true effect in the industry, fans continue to unite to experience Blackalicious appear live to perform tracks from the full collection. 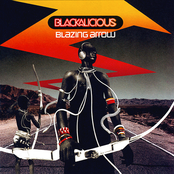 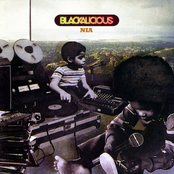 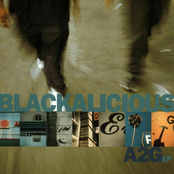 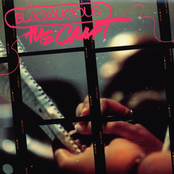 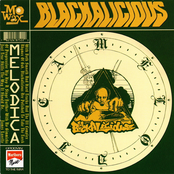