K-pop girl group BLACKPINK will be embarking on a huge world tour beginning later in 2022 supporting their next album 'BORN PINK'. The North American portion of the tour kicks off October 25th in Dallas and continues into November making additional stops in Houston, Atlanta, Hamilton, Chicago, Newark and Los Angeles. Later in the year, the tour will be heading over to Europe and eventually Asia and Australia into 2023.

BLACKPINK will be releasing their sophomore album 'BORN PINK' on September 16th, 2022 via YG Entertainment and Interscope Records. The new album follows up 2020's 'The Album' which reached #1 in South Korea and won Best Album (Bonsang) at the Golden Disc Awards. The same year, the band collaborated with Lady Gaga on the track 'Sour Candy' which was certified Gold by the RIAA. Back in 2019, they launched a massive world tour which visited North America, Asia and Europe. 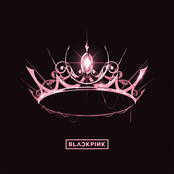 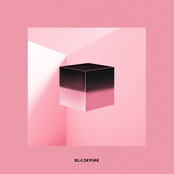 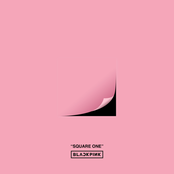 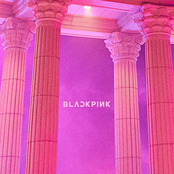 Blackpink: As If It's Your Last

Blackpink might soon come to a city near you. View the Blackpink schedule on this page and push the ticket link to checkout our huge inventory of tickets. Look through our selection of Blackpink front row tickets, luxury boxes and VIP tickets. Once you locate the Blackpink tickets you want, you can buy your tickets from our safe and secure checkout. Orders taken before 5pm are generally shipped within the same business day. To buy last minute Blackpink tickets, look for the eTickets that can be downloaded instantly.