To date there haven't been any upcoming Blasterjaxx concerts or tours announced for the U.S. or Canada. Sign up for our Concert Tracker to get informed when Blasterjaxx shows have been unveiled to the calendar. Take a look at our Facebook page for up-to-date announcements for Blasterjaxx. In the meantime, take a look at other Techno / Electronic performances coming up by JVNA, Covex, and Dalek One.

Blasterjaxx came on the Techno / Electronic scene with the release of the album 'La Vaca' released on October 14, 2010. The single 'La Vaca' quickly became a hit and made Blasterjaxx one of the newest emerging artists at that time. Since then, Blasterjaxx came out with the extremely beloved album 'Faith' which is comprised of some of the most listened to music from the Blasterjaxx catalog. 'Faith' hosts the single 'Faith - Radio Edit' which has proven to be the most requested for followers to hear during the gigs. Apart from 'Faith - Radio Edit', many of other tracks from 'Faith' have also become requested as a result. Some of Blasterjaxx's most beloved tour albums and songs are found below. After 6 years since the release of 'La Vaca' and having a true effect in the business, music lovers still gather to experience Blasterjaxx in person to play hits from the full catalog. 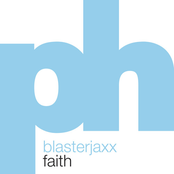 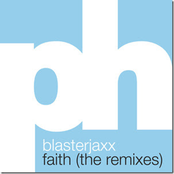 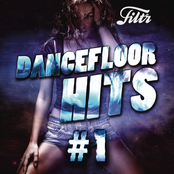 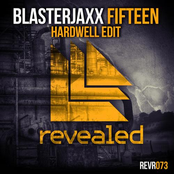 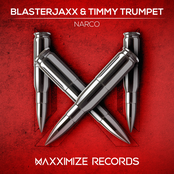