Country rockers Blue Rodeo have announced a monumental 2022 tour across Canada supporting their brand new album 'Many a Mile'. The 19-date outing kicks off January 22nd in London and stretches through March making notable stops in Hamilton, Montreal, Ottawa, Vancouver, Calgary, Saskatoon, Edmonton, Winnipeg and their hometown of Toronto. The new outing follows up 2019's Ontario Tour which stretched into 2020 and was joined by Elliott BROOD.

Blue Rodeo released their 16th studio album 'Many a Mile' on December 3rd, 2021 via Warner Music Canada. Their previous 2016 album '1000 Arms' was their last to feature multi-instrumentalist Bob Egan as a regular member of the band. Their 2014 album 'A Merrie Christmas to You' features eight covers of Christmas songs and two originals written by Greg Keelor and Jim Cuddy. The band's most successful album 'Five Days in July' dropped back in 1993 and was certified 6x Platinum in Canada.

Blue Rodeo came on the Pop / Rock scene with the appearance of the album 'Nowhere To Here' published on November 30, 1994. The song 'Save Myself' was instantly a success and made Blue Rodeo one of the fastest growing performers at that time. Later on, Blue Rodeo released the extremely famous album 'Five Days In July' which features some of the most popular tracks from the Blue Rodeo catalog. 'Five Days In July' hosts the track '5 Days in May' which has become the most requested for music lovers to hear during the gigs. Besides '5 Days in May', many of other tracks from 'Five Days In July' have also become well-known as a result. A handful of Blue Rodeo's most popular tour albums and songs are seen below. After 22 years since releasing 'Nowhere To Here' and having a huge impact in the industry, music lovers continue to head to watch Blue Rodeo on stage to play tracks from the complete collection. 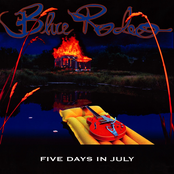 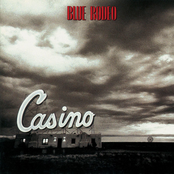 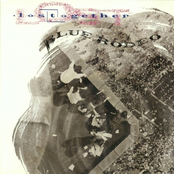 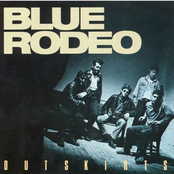 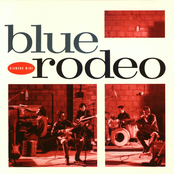 Blue Rodeo could be coming to a city near you. Browse the Blue Rodeo schedule above and click the ticket button to checkout our huge inventory of tickets. View our selection of Blue Rodeo front row tickets, luxury boxes and VIP tickets. As soon as you find the Blue Rodeo tickets you want, you can buy your tickets from our safe and secure checkout. Orders taken before 5pm are usually shipped within the same business day. To buy last minute Blue Rodeo tickets, look for the eTickets that can be downloaded instantly.