Bobby Bazini recently booked a concert schedule performing at select locations in North America. As one of the popular Pop / Rock live performers currently, Bobby Bazini will in the near future be appearing on stage yet again for fans. Take a look at the itinerary that follows to find a show for you. Then, you can check out the event specifics, RSVP in Facebook and check out a great selection of concert tickets. If you are unable to attend any of the current events, sign up for our Concert Tracker to get notified right when Bobby Bazini performances are planned in a city near you. Bobby Bazini possibly could add more North American shows, so keep checking back with us for up-to-date information.

Bobby Bazini appeared on the Pop / Rock scene with the appearance of the album 'C'est La Vie' published on November 30, -0001. The song '' was instantly a fan favorite and made Bobby Bazini one of the fastest growing performers at that moment. Later on, Bobby Bazini released the hugely beloved album 'Where I Belong' which is comprised of some of the most well-known work from the Bobby Bazini catalog. 'Where I Belong' contains the single 'Heavy Love' which has made itself the most requested for followers to see during the gigs. Aside from 'Heavy Love', many of other songs from 'Where I Belong' have also become recognized as a result. Some of Bobby Bazini's most popular tour albums and songs are seen below. After 2017 years since the release of 'C'est La Vie' and making a massive impact in the business, music lovers consistently gather to hear Bobby Bazini appear live to perform favorites from the full collection. 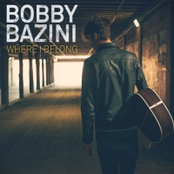 Bobby Bazini: Where I Belong 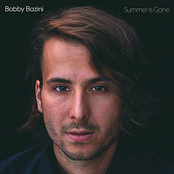 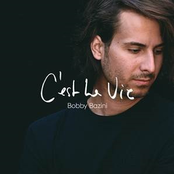 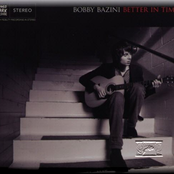 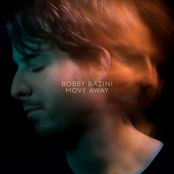 Where I Belong View More Albums
Toronto, ON Brossard, QC