Bobby Caldwell recently booked a concert schedule stopping by select locations in North America. As one of the popular Jazz / Blues live performers to date, Bobby Caldwell will in the near future perform on stage once again for fans to enjoy. View the calendar below to find a specific show. Then, you can have a look at the performance details, RSVP in Facebook and take a look at a huge selection of concert tickets. If you can't go to any of the current performances, sign up for our Concert Tracker to get alerts as soon as Bobby Caldwell events are announced in your area. Bobby Caldwell may plan extra North American performances, so check back with us for the latest updates. 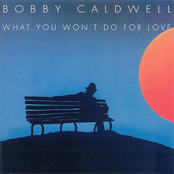 Bobby Caldwell: What You Won't Do For Love 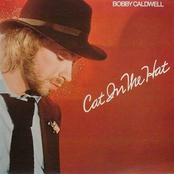 Bobby Caldwell: Cat in the Hat 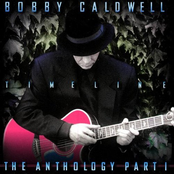 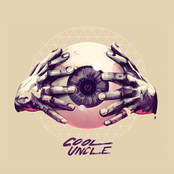 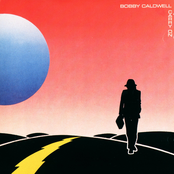 What You Won't Do For Love View More Albums
Napa, CA