Currently there haven't been any big Bobby Slayton concerts or tours revealed for America. Sign up for our Concert Tracker to get notified when Bobby Slayton shows have been announced to the schedule. Check out our Tour announcements page to get the latest tour announcements for Bobby Slayton In the meantime, check out other Comedy performances coming up by Mario Tessier, Christmas Comedy Festival, and Nick Swardson. 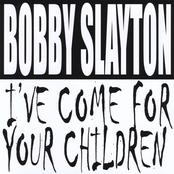 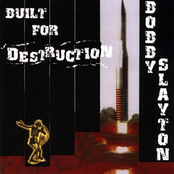 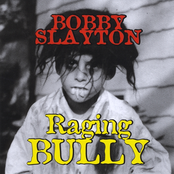 Bobby Slayton: Born to Be Bobby