Nick Swardson recently unveiled a concert schedule performing at select locations in North America. As one of the top Comedy live performers currently, Nick Swardson will eventually be appearing on stage again for fans to enjoy. Check out the schedule that follows and locate an event to attend. Then, you can check out the concert specifics, RSVP in Facebook and view a selection of great concert tickets. If you won't be able to go to any of the current concerts, sign up for our Concert Tracker for notifications right when Nick Swardson events are released in any city. Nick Swardson possibly could reveal additional North American performances, so keep coming back for the latest updates.

Nick Swardson published the extremely famous album 'Party' which is comprised of some of the most famous work from the Nick Swardson catalog. 'Party' hosts the song 'Blackout Morning - Party' which has proven to be the most sought-after for followers to experience during the live events. Apart from 'Blackout Morning - Party', most of the tracks from 'Party' have also become requested as a result. Some of Nick Swardson's most famous tour albums and songs are found below. After having a massive impact in the business, music lovers consistently unite to see Nick Swardson in person to perform tracks from the complete collection. 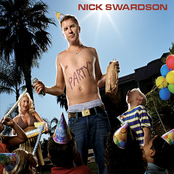 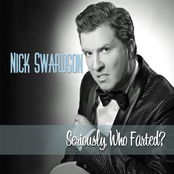 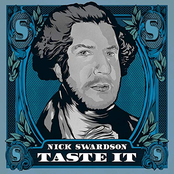