To date there haven't been any big Boy George concerts or tours added for America. Sign up for our Concert Tracker to get alerts when Boy George events have been revealed to the calendar. For recent announcements of Boy George events, take a look at our Facebook page. In the meantime, have a look at other Pop / Rock performances coming up by Blue Notes, Beach Boys (led by Mike Love & Bruce Johnston), and Andy Frasco & The UN.

Boy George appeared on the Pop / Rock scene with the release of the album 'The Martyr Mantras' released on January 16, 1991. The track 'Love's Gonna Let You Down' was instantly a hit and made Boy George one of the fastest growing acts at that moment. Afterwards, Boy George published the most famous album 'Classic Masters' which features some of the most popular songs from the Boy George catalog. 'Classic Masters' features the single 'Live My Life (Michael Mo 7" Soul Mix)' which has been the most sought-after for music lovers to see during the performances. In addition to 'Live My Life (Michael Mo 7" Soul Mix)', many of other tracks from 'Classic Masters' have also become well-known as a result. A handful of Boy George's most beloved tour albums and songs are found below. After 25 years since the release of 'The Martyr Mantras' and making a massive impact in the business, fans consistently flock to see Boy George appear live to play hits from the full collection. 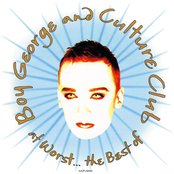 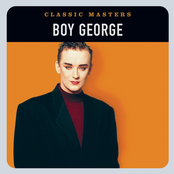 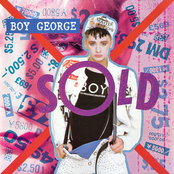 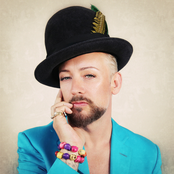 Boy George: This Is What I Do 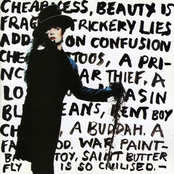 Boy George may come to a city near you. Check out the Boy George schedule above and push the ticket link to checkout our huge inventory of tickets. View our selection of Boy George front row tickets, luxury boxes and VIP tickets. As soon as you find the Boy George tickets you desire, you can buy your seats from our safe and secure checkout. Orders taken before 5pm are normally shipped within the same business day. To buy last minute Boy George tickets, check out the eTickets that can be downloaded instantly.