DJ/producer Boys Noize will be heading back to North America in late 2021 to support his next album '+/-'. The brief outing will be visiting cities like Brooklyn, Washington DC, Los Angeles, Detroit, Chicago, Dallas and Miami. Also during the fall, Ridha will be making festival appearances at CRSSD and Dirty Bird Campout.

Boys Noize released his eighth studio album '+/-' on September 24th, 2021 via his own Boysnoize Records label. The new album features guest appearances by Rico Nasty, Kelsey Lu, Abra, Tommy Cash, Jake Shears, Chilly Gonzales and Corbin among many others. Since the mid-2000s, the DJ has remixed a slew of tracks by artists like Snoop Dogg, Daft Punk, Depeche Mode and Rammstein.

Boys Noize came on the music scene with the release of the album 'Mayday' released on November 30, -0001. The track '' immediately became a fan favorite and made Boys Noize one of the newest emerging acts at that moment. Since then, Boys Noize published the hugely beloved album 'Oi Oi Oi' which is comprised of some of the most well-known work from the Boys Noize discography. 'Oi Oi Oi' includes the single '& Down' which has become the most well-known for fans to hear during the live events. In addition to '& Down', a host of other songs from 'Oi Oi Oi' have also become sought-after as a result. A few of Boys Noize's most beloved tour albums and songs are seen below. After 2017 years since releasing 'Mayday' and making a massive impact in the business, fans consistently flock to watch Boys Noize on stage to play songs from the full catalog. 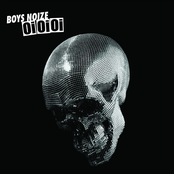 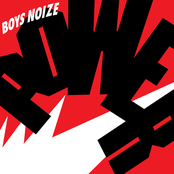 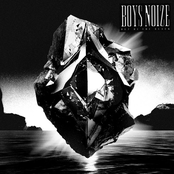 Boys Noize: Out of the Black 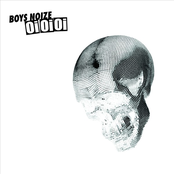 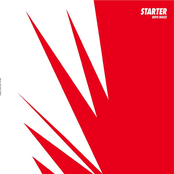 Boys Noize could be coming to a city near you. Browse the Boys Noize schedule on this page and press the ticket button to checkout our huge inventory of tickets. View our selection of Boys Noize front row tickets, luxury boxes and VIP tickets. As soon as you track down the Boys Noize tickets you desire, you can purchase your seats from our safe and secure checkout. Orders taken before 5pm are normally shipped within the same business day. To purchase last minute Boys Noize tickets, look for the eTickets that can be downloaded instantly.