Synthpop legends Depeche Mode have announced huge world tour in 2023 supporting their next album 'Memento Mori'. The North American portion of the tour takes place in March/April visiting Sacramento, San Jose, Inglewood, Las Vegas, San Antonio, Chicago, Toronto, Quebec City, Montreal and New York. Later in the year, the tour heads over to Europe for a long list of performances. Back in 2017, the band brought their Global Spirit Tour to North America which stretched into 2018 and was joined by special guests Warpaint, Black Rebel Motorcycle Club and EMA.

Depeche Mode will be releasing their 15th studio album 'Memento Mori' sometime during the spring via Columbia Records. The new album follows up 2017's 'Spirit' which reached #5 on the Billboard 200 and was certified Silver in the UK. Since forming in 1980, the Essex-based group has sold over 100 million records worldwide and was inducted into the Rock and Roll Hall of Fame as part of the Class of 2020.

Depeche Mode arrived on the Alternative scene with the release of the album 'The Singles 81-85' released on November 30, 1984. The track 'Dreaming of Me' immediately became a success and made Depeche Mode one of the fastest growing performers at that time. After that, Depeche Mode released the extremely beloved album 'Violator' which is comprised of some of the most popular tracks from the Depeche Mode catalog. 'Violator' contains the track 'Halo' which has been the most recognized for followers to enjoy during the live events. In addition to 'Halo', a host of other tracks from 'Violator' have also become sought-after as a result. A few of Depeche Mode's most popular tour albums and songs are seen below. After 32 years since the release of 'The Singles 81-85' and having a major effect in the business, fans still unite to see Depeche Mode on stage to perform songs from the full discography. 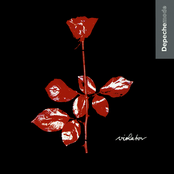 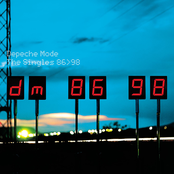 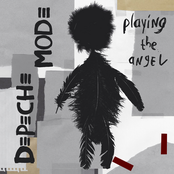 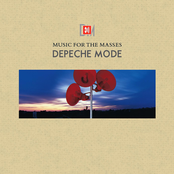 Depeche Mode: Music for the Masses 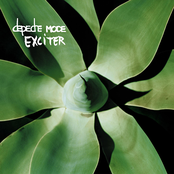