LA-based indie outfit Warpaint will be launching a massive North American tour in 2022 supporting their next album 'Radiate Like This'. The 14-city excursion kicks off July 20th in Brooklyn and extends into August visiting major U.S. markets like Washington DC, New York, Detroit, Los Angeles and Seattle. Canadian shows are planned for Toronto and Vancouver. Prior to the tour, the band will be heading over to Europe for additional performances during the spring.

Warpaint will be releasing their fourth studio album 'Radiate Like This' on May 6th, 2022 via Virgin Records. The new album follows up 2016's 'Heads Up' and 2014's 'Warpaint' which reached a career-best #43 on the Billboard 200. Back in 2017, the band joined Depeche Mode during the North American portion of their Global Spirit Tour. The group formed in 2004 and currently consists of members Emily Kokal, Theresa Wayman, Jenny Lee Lindberg and Stella Mozgawa.

Warpaint appeared on the Alternative scene with the appearance of the album 'New Song' published on November 30, -0001. The song '' quickly became a success and made Warpaint one of the newest emerging talents at that time. Thereafter, Warpaint came out with the hugely famous album 'The Fool' which contains some of the most listened to tracks from the Warpaint collection. 'The Fool' hosts the single 'Set Your Arms Down' which has proven to be the most well-known for music lovers to hear during the live events. Apart from 'Set Your Arms Down', a host of other tracks from 'The Fool' have also become well-known as a result. Some of Warpaint's most beloved tour albums and songs are provided below. After 2017 years since the release of 'New Song' and making a massive effect in the business, music lovers continue to gather to see Warpaint on stage to play favorites from the entire catalog. 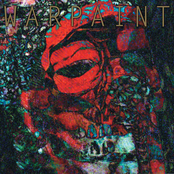 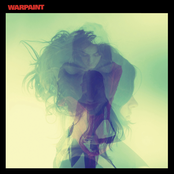 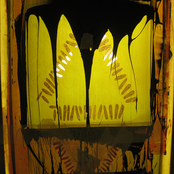 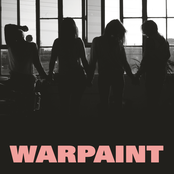 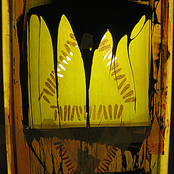 Warpaint might soon come to a city near you. View the Warpaint schedule just above and push the ticket link to checkout our big selection of tickets. View our selection of Warpaint front row tickets, luxury boxes and VIP tickets. As soon as you track down the Warpaint tickets you need, you can buy your seats from our safe and secure checkout. Orders taken before 5pm are normally shipped within the same business day. To purchase last minute Warpaint tickets, look for the eTickets that can be downloaded instantly.