To date there haven't been any big Brant Bjork concerts or tours planned for the States. Sign up for our Concert Tracker to get told when Brant Bjork performances have been booked to the lineup. For recent announcements of Brant Bjork shows, check out our Facebook page. In the meantime, take a look at other Alternative performances coming up by Chelsea Cutler, Fleurie, and Lake Street Dive.

Brant Bjork appeared on the Alternative scene with the appearance of the album 'Tao Of The Devil' released on November 30, -0001. The song '' quickly became a fan favorite and made Brant Bjork one of the fastest growing artists at that time. Since then, Brant Bjork came out with the extremely popular album 'Jalamanta' which features some of the most beloved work from the Brant Bjork discography. 'Jalamanta' includes the track 'Cobra Jab' which has made itself the most recognized for followers to enjoy during the gigs. Besides 'Cobra Jab', most of other tracks from 'Jalamanta' have also become well-known as a result. A few of Brant Bjork's most beloved tour albums and songs are displayed below. After 2017 years since releasing 'Tao Of The Devil' and making a major impact in the industry, fans continue to head to experience Brant Bjork in person to perform songs from the entire discography. 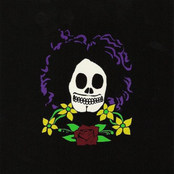 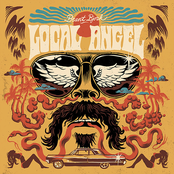 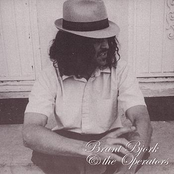 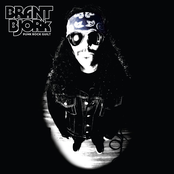