To date there haven't been any notable Brave Combo concerts or tours added for cities in the US. Sign up for our Concert Tracker to get notified when Brave Combo shows have been planned to the calendar. For announcements regarding Brave Combo shows, follow us on Twitter @ConcertFix. In the meantime, take a look at other Pop / Rock performances coming up by Gary Hoey, Styx, and Yardbirds.

Brave Combo appeared on the Pop / Rock scene with the release of the album 'Musical Varieties' published on November 30, 1986. The song 'Anna' quickly became a hit and made Brave Combo one of the newest emerging performers at that time. Thereafter, Brave Combo came out with the hugely beloved album 'Polkas for a Gloomy World' which contains some of the most beloved songs from the Brave Combo collection. 'Polkas for a Gloomy World' contains the track 'Hosa Dyna' which has made itself the most well-known for followers to hear during the shows. Aside from 'Hosa Dyna', many of other tracks from 'Polkas for a Gloomy World' have also become recognized as a result. Some of Brave Combo's most beloved tour albums and songs are provided below. After 30 years since the release of 'Musical Varieties' and making a massive impact in the industry, fans still gather to see Brave Combo on stage to play hits from the full discography. 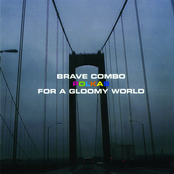 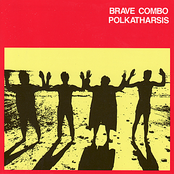 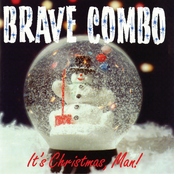 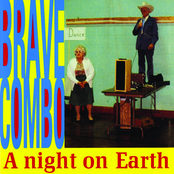 Brave Combo: A Night on Earth 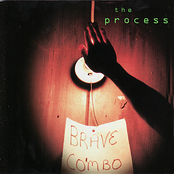