Brian Dolzani appeared on the Jazz / Blues scene with the release of the album 'Wake' published on January 1, 2005. The single 'It's A New Day' quickly became a fan favorite and made Brian Dolzani one of the newest emerging acts at that moment. Afterwards, Brian Dolzani released the extremely popular album 'Wake' which contains some of the most listened to songs from the Brian Dolzani discography. 'Wake' hosts the track 'It's A New Day' which has proven to be the most requested for music lovers to hear during the performances. In addition to 'It's A New Day', a host of other songs from 'Wake' have also become well-known as a result. A handful of Brian Dolzani's most beloved tour albums and songs are found below. After 11 years since releasing 'Wake' and making a massive impact in the industry, fans continue to unite to hear Brian Dolzani on stage to perform hits from the full discography. 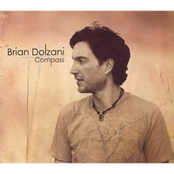 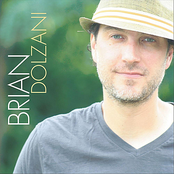 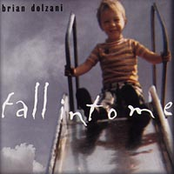 Brian Dolzani: Fall Into Me