Comedian Brian Regan has announced an extensive stand-up tour across North America through the entirety of 2016. The tour features more than fifty shows visiting notable U.S. cities like Philadelphia, Washington DC, Seattle, Nashville, Boston and Dallas. Canadian shows are planned for Winnipeg, Calgary, Edmonton and Vancouver in August. The premier comedian is known to visit over 80 cities in one year since 2005 with his clean comedy filled with sarcasm and self-deprecating humor.

Brian Regan came out with the hugely beloved album 'Live' which includes some of the most popular tracks from the Brian Regan collection. 'Live' features the song 'You Too & Stuff' which has made itself the most requested for music lovers to enjoy during the gigs. Apart from 'You Too & Stuff', a host of the songs from 'Live' have also become sought-after as a result. A few of Brian Regan's most beloved tour albums and songs are found below. After having a major impact in the industry, music lovers still gather to see Brian Regan appear live to perform songs from the complete catalog. 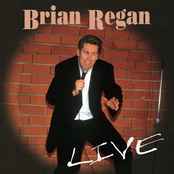 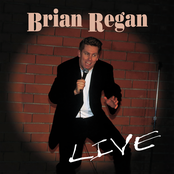 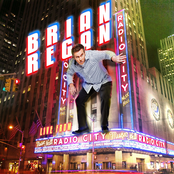 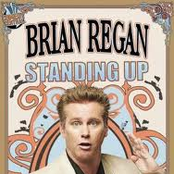 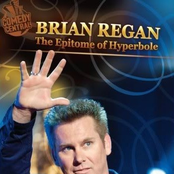 Brian Regan: The Epitome Of Hyperbole