Brian Simpson recently added a concert schedule performing at select cities in North America. As one of the popular Jazz / Blues live performers to date, Brian Simpson will soon make appearances on stage yet again for fans. Take a look at the lineup below and select a show of your choice. Then, you can view the concert details, post it through Facebook and have a look at a inventory of concert tickets. If you won't be able to make any of the current concerts, sign up for our Concert Tracker for notifications as soon as Brian Simpson shows are added in a city near you. Brian Simpson may announce some other North American shows, so check back with us for the latest updates. 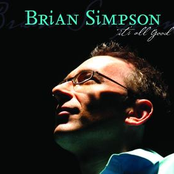 Brian Simpson: It's All Good 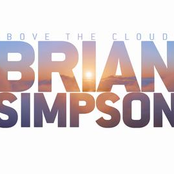 Brian Simpson: Above The Clouds 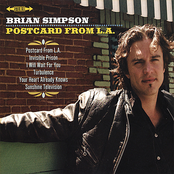 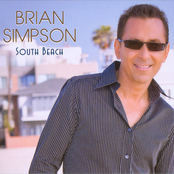 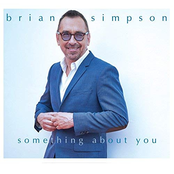 Brian Simpson: Something About You