Hip hop collective BROCKHAMPTON will be embarking on an epic North American tour later in 2019 to support their brand new album 'GINGER'. Their Heaven Belongs to You Tour kicks off October 26th in Vancouver and extends into December hitting major markets like Seattle, Dallas, Miami, Atlanta, New York, Washington DC, Philadelphia, Toronto, Detroit, Chicago and Los Angeles. Joining the tour on select dates will be special guest slowthai. Last year, the band launched their I'll Be There Tour which visited Australia and North America.

BROCKHAMPTON released their fifth studio album 'GINGER' on August 23rd, 2019 via Question Everything and RCA Records. The new album follows up 2018's 'Iridescence' which reached #1 on the Billboard 200. Earlier in 2019, "the Internet's first boy band" received a nomination for Best International Group at the BRIT Awards. The group formed back in 2012 by frontman Ian "Kevin Abstract" Simpson who recently released his third solo album 'Arizona Baby' produced by Bleachers' Jack Antonoff and fellow BROCKHAMPTON member Romil Hemnani. 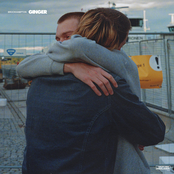 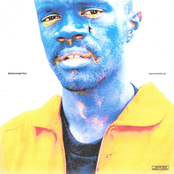 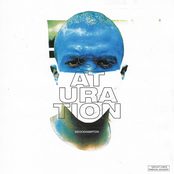 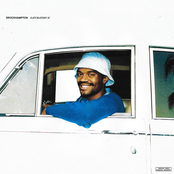 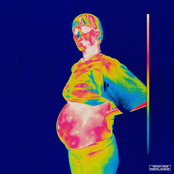 Brockhampton could be coming to a city near you. View the Brockhampton schedule above and press the ticket icon to see our huge inventory of tickets. Check out our selection of Brockhampton front row tickets, luxury boxes and VIP tickets. After you locate the Brockhampton tickets you desire, you can buy your seats from our safe and secure checkout. Orders taken before 5pm are generally shipped within the same business day. To purchase last minute Brockhampton tickets, browse through the eTickets that can be downloaded instantly.