Broken Social Scene announce 'You Forgot It In People' tour

Canadian indie ensemble Broken Social Scene will be heading back on tour later in 2022 celebrating the 20th anniversary of their classic album 'You Forgot It In People'. The 17-city jaunt takes place in September/October making notable stops in Vancouver, Seattle, Oakland, Denver, Chicago, Philadelphia, Washington, DC and New York. Also during the year, the band will be making an appearance at Ohana Festival along with P!nk, St. Vincent, Dermot Kennedy and Grouplove among others.

Broken Social Scene's sophomore album 'You Forgot It in People' was certified Gold in Canada and includes the singles 'Stars and Sons / KC Accidental' and 'Cause = Time'. Their latest album 'Hug of Thunder' was released on July 7th, 2017 and reached a career-best #3 on Billboard's Independent chart. The same year, the band launched their Hug of Thunder Tour which stretched into 2018 and was joined by special guests Belle Game. The Toronto-based group formed in 1999 by Kevin Drew and Brendan Canning. 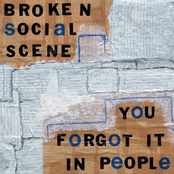 Broken Social Scene: You Forgot It In People 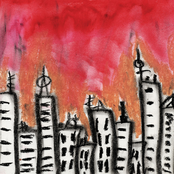 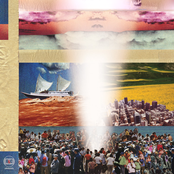 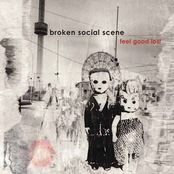 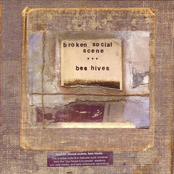