Brooklyn Rider recently revealed a concert schedule performing at select locations in North America. As one of the popular Classical live performers at the moment, Brooklyn Rider will eventually be performing on stage yet again for fans to attend. Take a look at the calendar that follows to find a specific show. Then, you can take a look at the show details, say you're going through Facebook and check out a selection of great concert tickets. If you can't get to any of the current performances, sign up for our Concert Tracker for alerts immediately when Brooklyn Rider shows are added in your area. Brooklyn Rider could release other North American shows, so keep coming back for the most recent information.

Brooklyn Rider arrived on the Classical scene with the release of the album 'Passport' published on February 10, 2009. The track 'La Muerte Chiquita' quickly became a success and made Brooklyn Rider one of the fastest growing artists at that moment. Thereafter, Brooklyn Rider released the most famous album 'Dominant Curve' which is comprised of some of the most well-known tracks from the Brooklyn Rider catalog. 'Dominant Curve' contains the single 'Achille's Heel: I. Lydia''s Reflection' which has proven to be the most recognized for music lovers to hear during the gigs. Aside from 'Achille's Heel: I. Lydia''s Reflection', most of other songs from 'Dominant Curve' have also become recognized as a result. A handful of Brooklyn Rider's most popular tour albums and songs are found below. After 7 years since the release of 'Passport' and making a huge impact in the business, followers consistently head to see Brooklyn Rider appear live to play songs from the full discography. 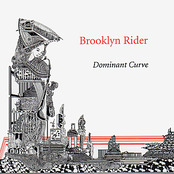 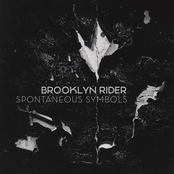 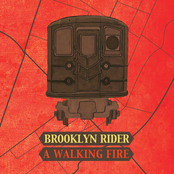 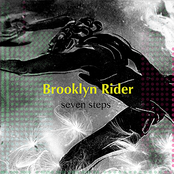 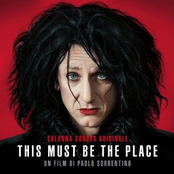 Brooklyn Rider: This Must Be the Place