Bryan Sutton recently planned a concert schedule coming to select areas in North America. As one of the most followed Country / Folk live performers currently, Bryan Sutton will in the near future perform on stage yet again for fans to attend. Have a look at the calendar that follows and locate an event to attend. Then, you can have a look at the show details, RSVP on Facebook and check out a great selection of concert tickets. If you won't be able to make any of the current performances, sign up for our Concert Tracker for notifications immediately when Bryan Sutton performances are released in your town. Bryan Sutton may book other North American performances, so visit us often for the most recent information.

Bryan Sutton arrived on the Country / Folk scene with the release of the album 'Ready To Go' released on January 1, 2005. The single 'Decision at Glady Fork' quickly became a fan favorite and made Bryan Sutton one of the most popular artists at that moment. Afterwards, Bryan Sutton released the hugely popular album 'Bluegrass Guitar' which features some of the most beloved songs from the Bryan Sutton collection. 'Bluegrass Guitar' contains the song 'Hangman's Reel' which has become the most well-known for fans to experience during the shows. Aside from 'Hangman's Reel', a host of other songs from 'Bluegrass Guitar' have also become well-known as a result. Some of Bryan Sutton's most popular tour albums and songs are found below. After 11 years since the release of 'Ready To Go' and making a true impact in the business, followers consistently unite to watch Bryan Sutton on stage to play favorites from the complete discography. 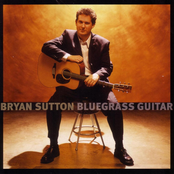 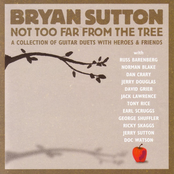 Bryan Sutton: Not Too Far From The Tree 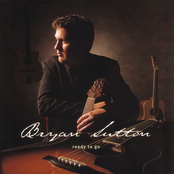 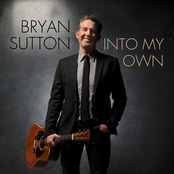 Bryan Sutton: Into My Own 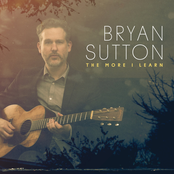 Bryan Sutton: The More I Learn

Bryan Sutton may come to a city near you. View the Bryan Sutton schedule just above and push the ticket icon to view our huge inventory of tickets. Look through our selection of Bryan Sutton front row tickets, luxury boxes and VIP tickets. As soon as you track down the Bryan Sutton tickets you want, you can buy your seats from our safe and secure checkout. Orders taken before 5pm are generally shipped within the same business day. To purchase last minute Bryan Sutton tickets, browse through the eTickets that can be downloaded instantly.