Brynn Elliott recently booked a concert schedule coming to select cities in North America. As one of the most followed Country / Folk live performers right now, Brynn Elliott will in the near future show up live yet again for fans. Have a look at the itinerary here to find a show for you. Then, you can take a look at the event specifics, post it through Facebook and have a look at a selection of great concert tickets. If you can't get to any of the current events, sign up for our Concert Tracker to get notified immediately when Brynn Elliott events are announced in any city. Brynn Elliott possibly might plan extra North American concerts, so keep checking back with us for any updates. 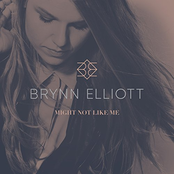 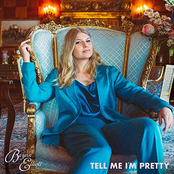 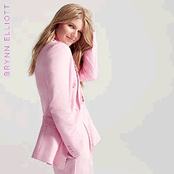 Brynn Elliott: Time Of Our Lives