Bubba Sparxxx recently planned a concert schedule visiting select cities in North America. As one of the most popular Rap / Hip Hop live performers at the moment, Bubba Sparxxx will soon make appearances live once again for fans to enjoy. Have a look at the calendar below to select a show that works for you. Then, you can view the performance details, RSVP on Facebook and take a look at a huge selection of concert tickets. If you can't go to any of the current performances, sign up for our Concert Tracker for alerts immediately when Bubba Sparxxx shows are announced near you. Bubba Sparxxx possibly might add other North American performances, so come back often for more updates.

Bubba Sparxxx arrived on the Rap / Hip Hop scene with the release of the album 'Ugly' released on February 4, 2002. The song 'Ugly' was instantly a success and made Bubba Sparxxx one of the fastest growing talents at that time. After that, Bubba Sparxxx published the most famous album 'Deliverance' which includes some of the most beloved songs from the Bubba Sparxxx catalog. 'Deliverance' contains the song 'Intro (Album Version (Explicit)) [feat. Big Rube] [Explicit]' which has proven to be the most recognized for followers to experience during the gigs. Apart from 'Intro (Album Version (Explicit)) [feat. Big Rube] [Explicit]', most of other tracks from 'Deliverance' have also become sought-after as a result. A few of Bubba Sparxxx's most popular tour albums and songs are seen below. After 14 years since the release of 'Ugly' and making a huge impact in the business, fans continue to head to watch Bubba Sparxxx appear live to perform hits from the full discography. 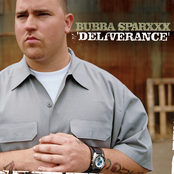 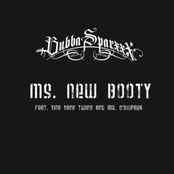 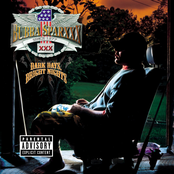 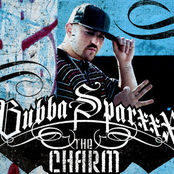