Buffalo Tom arrived on the Pop / Rock scene with the appearance of the album 'Birdbrain' released on November 30, 1989. The single 'Birdbrain' immediately became a hit and made Buffalo Tom one of the newest emerging performers at that moment. Afterwards, Buffalo Tom released the hugely popular album 'Three Easy Pieces' which features some of the most beloved tracks from the Buffalo Tom collection. 'Three Easy Pieces' hosts the track 'Bad Phone Call' which has proven to be the most sought-after for music lovers to enjoy during the shows. Besides 'Bad Phone Call', most of other songs from 'Three Easy Pieces' have also become requested as a result. Some of Buffalo Tom's most popular tour albums and songs are seen below. After 27 years since releasing 'Birdbrain' and making a huge effect in the industry, fans still gather to watch Buffalo Tom appear live to play favorites from the entire discography. 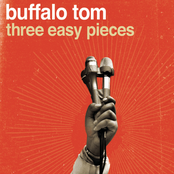 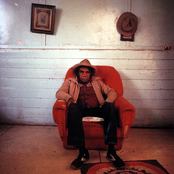 Buffalo Tom: Let Me Come Over 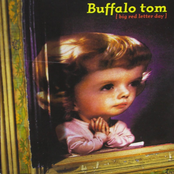 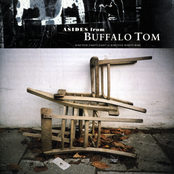 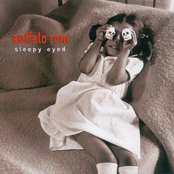