So far there haven't been any big Buried Dreams concerts or tours announced for America. Sign up for our Concert Tracker to get alerts when Buried Dreams events have been announced to the schedule. See us on Twitter @ConcertFix for announcements regarding Buried Dreams. In the meantime, take a look at other Hard Rock / Metal performances coming up by GraveDanger, Dark Fortress, and Bloodbath. 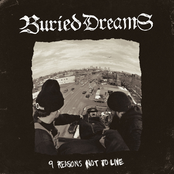 Buried Dreams: 9 Reasons Not To Live 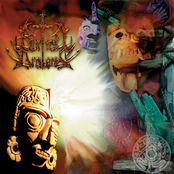 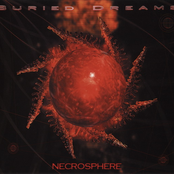 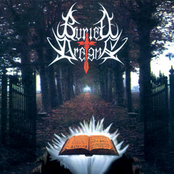 Buried Dreams: Beyond Your Mind