Veteran musician Butch Walker has announced a return to the road later in 2022 to promote his most recent album 'American Love Story'. His It’s About Damn Tour kicks off October 17th in Minneapolis and runs into November hitting big cities like Chicago, Detroit, New York, Philadelphia, Atlanta, Nashville and Los Angeles. Joining the tour in support will be special guest Aaron Lee Tasjan.

Walker released his ninth studio album 'American Love Story' on May 8th, 2020 via Ruby Red Records, LLC. The new album follows up 2016's 'Stay Gold' which reached #4 on Billboard's Folk chart and features a guest appearance by Ashley Monroe on the track 'Descending'. The same year, the singer-songwriter launched his Stay Gold Tour which was joined by The Wind + The Wave and Suzanne Santo. The prior year, he toured extensively across America with support from Jonathan Tyler and The Dove and The Wolf.

Butch Walker came on the Pop / Rock scene with the appearance of the album 'Letters' released on August 25, 2004. The song 'Promise' immediately became a hit and made Butch Walker one of the newest emerging acts at that time. Later on, Butch Walker came out with the extremely beloved album 'Letters' which contains some of the most famous songs from the Butch Walker catalog. 'Letters' features the track 'Sunny Day Real Estate (Album Version)' which has become the most well-known for fans to see during the performances. In addition to 'Sunny Day Real Estate (Album Version)', a host of other tracks from 'Letters' have also become recognized as a result. A few of Butch Walker's most beloved tour albums and songs are displayed below. After 12 years since the release of 'Letters' and making a true impact in the industry, music lovers still head to hear Butch Walker appear live to play favorites from the entire discography. 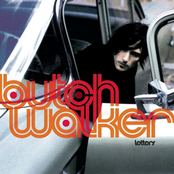 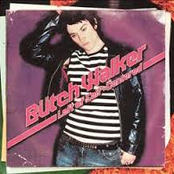 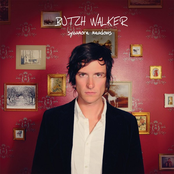 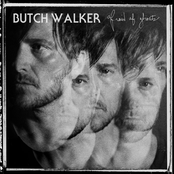