Coming up in 2021, Butcher Babies will be launching another massive U.S. tour supporting their latest album 'Lilith'. Their Butcher Babies vs. Goliath Tour kicks off August 29th in Jacksonville and extends into October invading major markets like Atlanta, Denver, New York, Dallas, Houston, Phoenix and Los Angeles. Joining the tour on select dates will be special guests Infected Rain, Stitched Up Heart and Kaliedo.

Butcher Babies released their third studio album 'Lilith' on October 27th, 2017 via Century Media Records. The new album follows up 2015's 'Take It Like a Man' which reached a career-best #76 on the Billboard 200. Back in 2018, the band joined forces with Nonpoint for their Kings & Queens Tour followed by their own Hot Summer Nights Tour with support from Tetrarch and Hyro The Hero.. The prior year, they supported Hollywood Undead during portions of their North American tour. 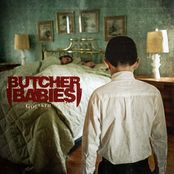 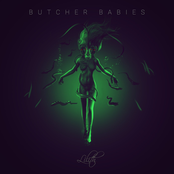 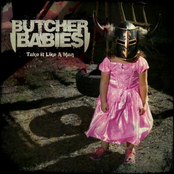 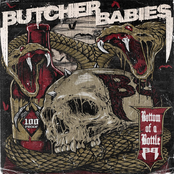 Butcher Babies: Bottom of a Bottle 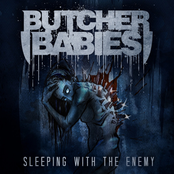 Butcher Babies: Sleeping with the Enemy