American Idol season 13 winner Caleb Johnson has announced his first-ever tour that will visit select U.S. cities during May 2015. His tour will begin in early May hitting cities like Atlanta, Mobile, Columbus, Nashville, Louisville and Pittsburgh just to list a few. The talented rock singer will perform four times in his home state of North Carolina with shows in Cherokee, Charlotte, Greensboro and Raleigh throughout the month.

Caleb Johnson came on the Pop / Rock scene with the appearance of the album 'Edge of Glory (American Idol Performance)' released on March 20, 2014. The single 'Edge of Glory' quickly became a hit and made Caleb Johnson one of the fastest growing acts at that time. Later on, Caleb Johnson came out with the most popular album 'Testify' which contains some of the most well-known music from the Caleb Johnson collection. 'Testify' hosts the song 'As Long As You Love Me' which has been the most requested for music lovers to see during the shows. Besides 'As Long As You Love Me', many of other songs from 'Testify' have also become recognized as a result. Some of Caleb Johnson's most famous tour albums and songs are seen below. After 2 years since the release of 'Edge of Glory (American Idol Performance)' and making a huge effect in the business, followers consistently unite to experience Caleb Johnson appear live to play favorites from the complete catalog. 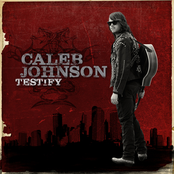 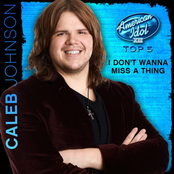 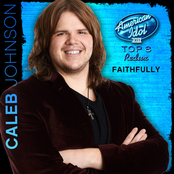 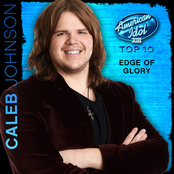 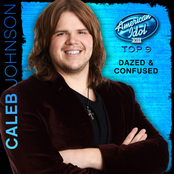