Canceled: Grammy-nominated singer Camila Cabello has announced an epic North American tour later in 2020 supporting her next album 'Romance'. The 26-city campaign kicks off July 29th in Vancouver and extends through September visiting major markets like Los Angeles, Houston, Toronto, Detroit, Philadelphia, Washington DC, New York and her hometown of Miami. Prior to the tour, the songstress will be making festival appearances in Fort Worth, Inglewood, Rosemont, Saint Paul and New York before the end of the year.

Cabello will be releasing her sophomore album 'Romance' on December 6th, 2019 via Epic Records and Syco Music. Her previous 2018 self-titled album charted at #1 on the Billboard 200 and includes the single 'Havana' featuring Young Thug. Also in 2018, the singer launched her Never Be The Same Tour which visited North America, Europe, Latin America and Asia. The prior year, she joined Bruno Mars during the North American leg of his 24K Magic World Tour. 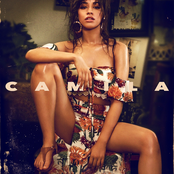 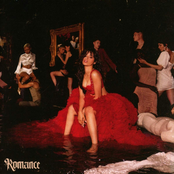 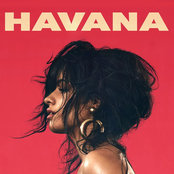 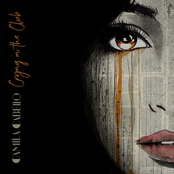 Camila Cabello: Crying In The Club 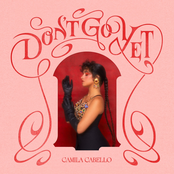