To date there haven't been any upcoming Camilo Sesto concerts or tours announced for the United States. Sign up for our Concert Tracker to get informed when Camilo Sesto shows have been unveiled to the calendar. Visit our Tour announcements page to get the latest tour announcements for Camilo Sesto In the meantime, view other Latin performances coming up by Gilberto Santa Rosa, Freestyle Jersey Jam, and Conjunto Primavera.

Camilo Sesto came on the Latin scene with the appearance of the album 'Sólo Un Hombre' published on November 30, 1972. The track 'Amor... Amar' was instantly a fan favorite and made Camilo Sesto one of the fastest growing performers at that time. After that, Camilo Sesto released the hugely famous album 'Camilo Superstar' which includes some of the most popular work from the Camilo Sesto catalog. 'Camilo Superstar' contains the single 'Vivir Asi Es Morir de Amor' which has been the most recognized for music lovers to see during the shows. Aside from 'Vivir Asi Es Morir de Amor', many of other tracks from 'Camilo Superstar' have also become recognized as a result. A handful of Camilo Sesto's most famous tour albums and songs are displayed below. After 44 years since releasing 'Sólo Un Hombre' and making a massive effect in the industry, fans still unite to hear Camilo Sesto appear live to play hits from the complete catalog. 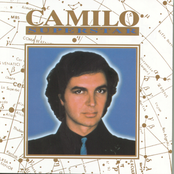 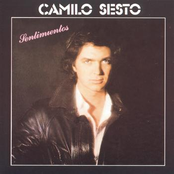 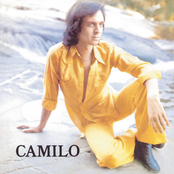 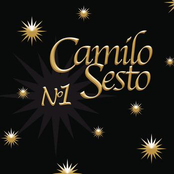 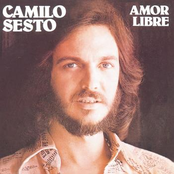