Carlos released his 16th studio album 'Cumbiana' on May 22nd, 2020 via Sony Music Latin. His previous 2017 album 'Vives' reached #5 on Billboard's Latin chart and includes the single 'La Bicicleta' (with Shakira) which won Record Of the Year and Song Of the Year at the 2016 Latin Grammy Awards. The singer-songwriter has now received a total of 11 Latin Grammy Awards in addition to numerous other accolades. 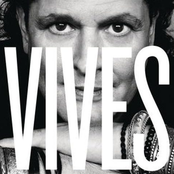 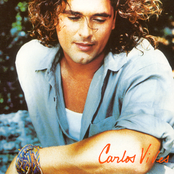 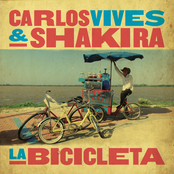 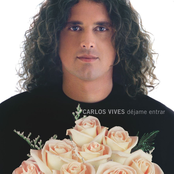 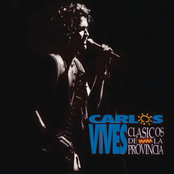