As of right now there haven't been any big Carol Burnett concerts or tours unveiled for cities in the US. Sign up for our Concert Tracker to get alerts when Carol Burnett shows have been added to the lineup. For recent announcements of Carol Burnett events, visit our Facebook page. In the meantime, have a look at other Comedy performances coming up by Nikki Glaser, Chris Garcia, and Dan Cummins. 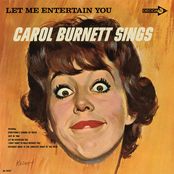 Carol Burnett: Let Me Entertain You 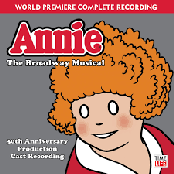 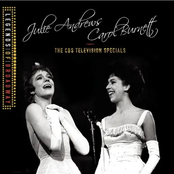 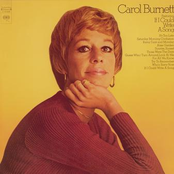