Cate Le Bon recently unveiled a concert schedule coming to select areas in North America. As one of the top Pop / Rock live performers to date, Cate Le Bon will eventually be performing live again for fans to enjoy. Have a look at the lineup here to find a show for you. Then, you can have a look at the event specifics, RSVP in Facebook and view a inventory of concert tickets. If you won't be able to attend any of the current events, sign up for our Concert Tracker to get notified when Cate Le Bon shows are announced in your area. Cate Le Bon possibly could reveal extra North American events, so visit us often for more updates.

Cate Le Bon appeared on the Pop / Rock scene with the release of the album 'Edrych yn Llygaid Ceffyl Benthyg' published on November 30, 2007. The single 'Hwylio Mewn Cyfog' quickly became a fan favorite and made Cate Le Bon one of the most popular performers at that moment. Later on, Cate Le Bon came out with the extremely beloved album 'Mug Museum' which features some of the most listened to songs from the Cate Le Bon collection. 'Mug Museum' features the track 'I Can't Help You' which has proven to be the most well-known for followers to hear during the live events. Aside from 'I Can't Help You', a host of other tracks from 'Mug Museum' have also become requested as a result. A few of Cate Le Bon's most famous tour albums and songs are found below. After 9 years since releasing 'Edrych yn Llygaid Ceffyl Benthyg' and having a major impact in the business, followers still unite to hear Cate Le Bon in person to perform favorites from the entire catalog. 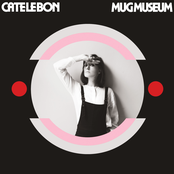 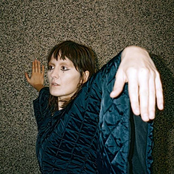 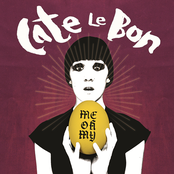 Cate Le Bon: Me Oh My 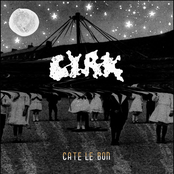