To date there haven't been any notable CeCe Peniston concerts or tours booked for the States. Sign up for our Concert Tracker to get notified when CeCe Peniston shows have been booked to the calendar. Get the latest tour announcements for CeCe Peniston events by visiting our Tour announcements page. In the meantime, check out other R&b / Soul performances coming up by Louder Than Love, Usher, and Garfield Fleming.

CeCe Peniston published the most famous album 'Finally' which is comprised of some of the most popular music from the CeCe Peniston discography. 'Finally' has made itself the most well-known album for music lovers to enjoy during the live events. Some of CeCe Peniston's most beloved tour albums and songs are displayed below. After releasing 'Finally' and making a massive example in the industry, music lovers continue to head to experience CeCe Peniston appear live to play hits from the full collection. 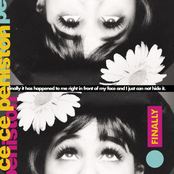 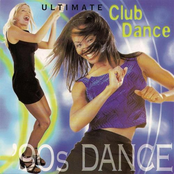 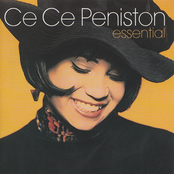 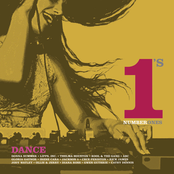