So far there haven't been any big Celph Titled concerts or tours planned for the U.S. or Canada. Sign up for our Concert Tracker to get told when Celph Titled performances have been planned to the lineup. Take a look at our Facebook page for up-to-date announcements for Celph Titled. In the meantime, have a look at other Rap / Hip Hop performances coming up by Hippie Sabotage, Marc E. Bassy, and N.o.r.e.. 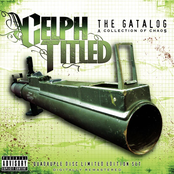 Celph Titled: The Gatalog: A Collection of Chaos 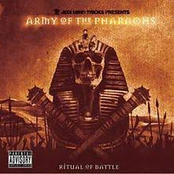 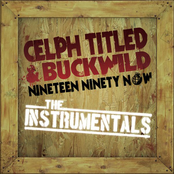 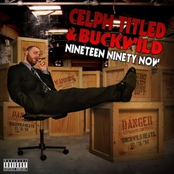 The Gatalog: A Collection of Chaos View More Albums