So far there haven't been any big Charlie McCoy concerts or tours announced for America. Sign up for our Concert Tracker to get told when Charlie McCoy performances have been revealed to the schedule. Check out our Facebook page for new announcements for Charlie McCoy. In the meantime, have a look at other Country / Folk performances coming up by Charlie Daniels Band, Dawn Marie, and Cheryl Wheeler. 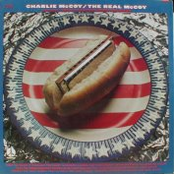 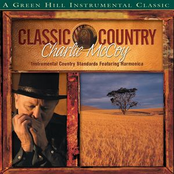 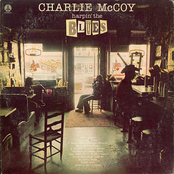