Chase Atlantic released their third studio album 'Beauty in Death' on March 5th, 2021 via Fearless Records. Back in 2019, the band brought their Phases Tour to North America with support from Lauren Sanderson. The prior year, they joined Lights during portions of her We Were Here Tour before making appearances at the final installment of Vans Warped Tour. Current members include brothers Clinton Cave and Mitchel Cave in addition to Christian Anthony. 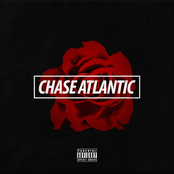 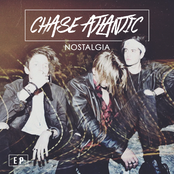 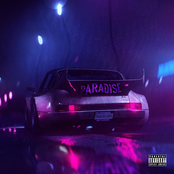 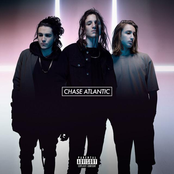 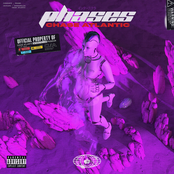