Chatham Rabbits recently planned a concert schedule performing at select cities in North America. As one of the popular Country / Folk live performers right now, Chatham Rabbits will finally be showing up on stage once again for fans. Have a look at the lineup here to find a show that interests you. From there, you can take a look at the concert specifics, RSVP through Facebook and take a look at a selection of great concert tickets. If you won't be able to get to any of the current performances, sign up for our Concert Tracker to get alerts immediately when Chatham Rabbits concerts are announced in your city. Chatham Rabbits might reveal extra North American performances, so check back with us for the most recent information. 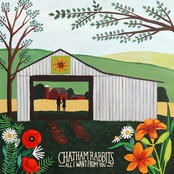 Chatham Rabbits: All I Want from You 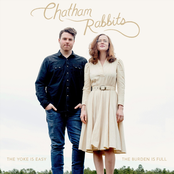 Chatham Rabbits: The Yoke Is Easy, the Burden Is Full

All I Want from You View More Albums
Durham, NC