Nashville-based duo CHERUB will be hitting the road again later this year during a sizable 17-city tour across America. Their Baby Angels Tour kicks off September 26th in San Francisco and continues into November visiting cities like Seattle, Dallas, Columbia, Denver and Minneapolis. Prior to the tour, they'll be making an appearance at Imagine Music Festival along with Diplo, Above & Beyond and Marshmello. Earlier this year, the duo wrapped up their Free Form Tour which originally launched in 2018 and was joined by Maddy O'Neal and Mosie.

CHERUB will continue supporting their third studio album 'Bleed Gold, Piss Excellence' released on October 14th, 2016 via Columbia Records. Also in 2016, the indie duo embarked on their Bleed Gold Tour across America along with special guests FRENSHIP and Boo Seeka. The following year, they teamed up with The Floozies and launched their Your Girlfriend Already Bought Tickets Tour with support from Probcause.

Cherub published the hugely beloved album 'MoM & DaD' which features some of the most popular songs from the Cherub collection. 'MoM & DaD' hosts the single 'What I Want' which has become the most well-known for music lovers to see during the live events. Besides 'What I Want', most of the tracks from 'MoM & DaD' have also become recognized as a result. Some of Cherub's most famous tour albums and songs are displayed below. After having a massive effect in the business, followers still unite to watch Cherub on stage to play tracks from the entire catalog. 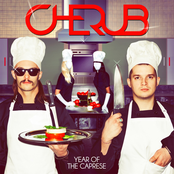 Cherub: Year of the Caprese 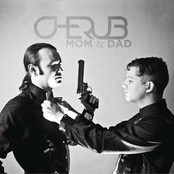 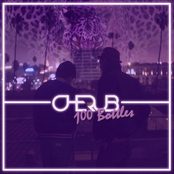 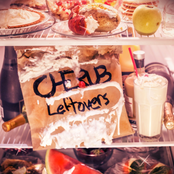 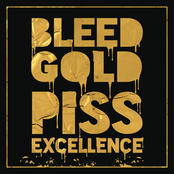 Cherub could be coming to a city near you. Browse the Cherub schedule just above and press the ticket link to view our big selection of tickets. Browse our selection of Cherub front row tickets, luxury boxes and VIP tickets. Once you locate the Cherub tickets you want, you can buy your seats from our safe and secure checkout. Orders taken before 5pm are usually shipped within the same business day. To purchase last minute Cherub tickets, look for the eTickets that can be downloaded instantly.