As of right now there haven't been any upcoming Cheryl Wheeler concerts or tours announced for North America. Sign up for our Concert Tracker to get alerts when Cheryl Wheeler shows have been unveiled to the schedule. Follow us on Twitter @ConcertFix for announcements regarding Cheryl Wheeler. In the meantime, take a look at other Country / Folk performances coming up by Willie Nelson, John Leventhal, and Cody Canada and The Departed. 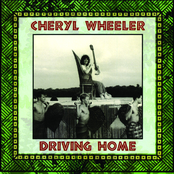 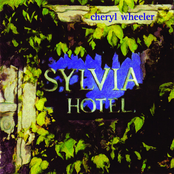 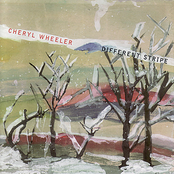 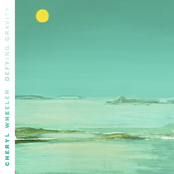 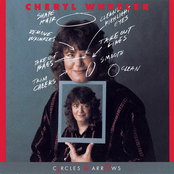