Chinese Kitty recently planned a concert schedule stopping by select locations in North America. As one of the popular Rap / Hip Hop live performers currently, Chinese Kitty will in the near future perform on stage once again for fans to attend. Take a look at the schedule below to find a show that interests you. Then, you can have a look at the concert specifics, say you're going on Facebook and take a look at a great selection of concert tickets. If you can't go to any of the current events, sign up for our Concert Tracker to get alerts as soon as Chinese Kitty performances are announced near you. Chinese Kitty may announce some other North American events, so keep coming back for any updates. 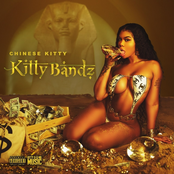 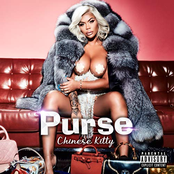 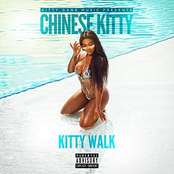 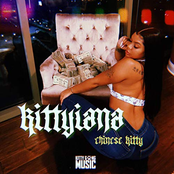 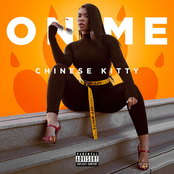 Chinese Kitty: On Me