To date there haven't been any upcoming Chris Lorenzo concerts or tours booked for North America. Sign up for our Concert Tracker to get notified when Chris Lorenzo performances have been unveiled to the schedule. Visit our Facebook page for new announcements for Chris Lorenzo. In the meantime, have a look at other Alternative performances coming up by The Polish Ambassador, Riley Clemmons, and Tall Tall Trees. 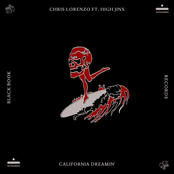 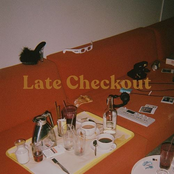 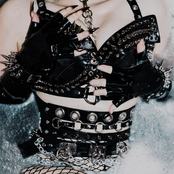 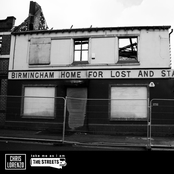 Chris Lorenzo: Take Me as I Am 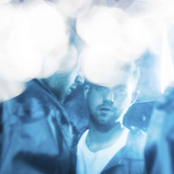