Chris Pureka arrived on the Country / Folk scene with the appearance of the album 'Back in the Ring' released on November 30, -0001. The track '' was instantly a hit and made Chris Pureka one of the most popular artists at that time. Afterwards, Chris Pureka published the hugely famous album 'Dryland' which includes some of the most listened to work from the Chris Pureka catalog. 'Dryland' hosts the song 'Intro' which has become the most well-known for fans to see during the gigs. Besides 'Intro', many of other tracks from 'Dryland' have also become requested as a result. Some of Chris Pureka's most beloved tour albums and songs are provided below. After 2017 years since the release of 'Back in the Ring' and having a true impact in the business, music lovers consistently unite to watch Chris Pureka appear live to play hits from the entire discography. 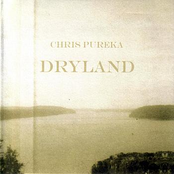 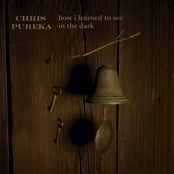 Chris Pureka: How I Learned to See in the Dark 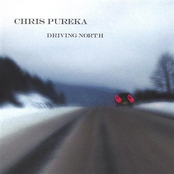 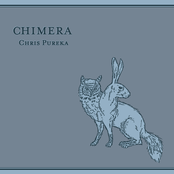 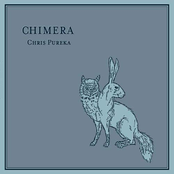