Currently there haven't been any upcoming Chris Roberts concerts or tours added for cities in North America. Sign up for our Concert Tracker to get alerts when Chris Roberts performances have been revealed to the schedule. Check out our Facebook page for recent announcements for Chris Roberts. In the meantime, view other Country / Folk performances coming up by Dolly Shine Family Reunion, Sundance Head, and Mark Olson. 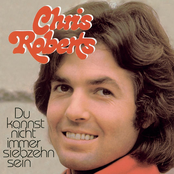 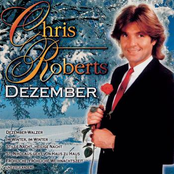 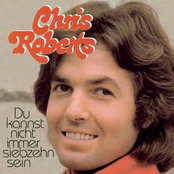 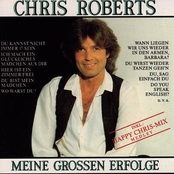