Chris Walker recently planned a concert schedule stopping by select cities in North America. As one of the most popular Jazz / Blues live performers right now, Chris Walker will soon show up live once again for fans. View the itinerary that follows and locate an event to attend. Then, you can view the show specifics, post it on Facebook and check out a inventory of concert tickets. If you won't be able to make any of the current events, sign up for our Concert Tracker for notifications when Chris Walker events are planned in your area. Chris Walker possibly could book additional North American concerts, so come back often for any updates. 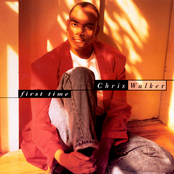 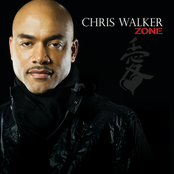 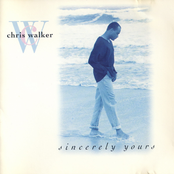 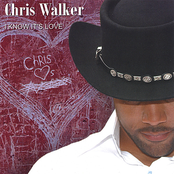 Chris Walker: I Know It's Love

Chris Walker: We’re In This Love Together / Celebrating Al Jarreau