Marco Benevento recently planned a concert schedule visiting select cities in North America. As one of the top Jazz / Blues live performers right now, Marco Benevento will eventually be appearing on stage again for fans. Have a look at the calendar here to find a show for you. Then, you can view the event specifics, post it on Facebook and view a big inventory of concert tickets. If you won't be able to make any of the current concerts, sign up for our Concert Tracker for notifications right when Marco Benevento events are booked in any city. Marco Benevento may release other North American events, so check back with us for up-to-date information.

Marco Benevento appeared on the Jazz / Blues scene with the appearance of the album 'Live At Tonic' published on August 7, 2007. The track 'Clouds' was instantly a success and made Marco Benevento one of the newest emerging acts at that time. Afterwards, Marco Benevento published the hugely beloved album 'TigerFace' which contains some of the most beloved tracks from the Marco Benevento catalog. 'TigerFace' hosts the track 'Limbs Of A Pine' which has made itself the most recognized for followers to see during the gigs. In addition to 'Limbs Of A Pine', many of other tracks from 'TigerFace' have also become requested as a result. A few of Marco Benevento's most beloved tour albums and songs are provided below. After 9 years since the release of 'Live At Tonic' and having a massive effect in the industry, fans continue to gather to experience Marco Benevento on stage to perform favorites from the entire discography. 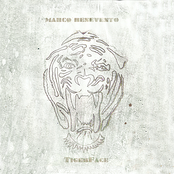 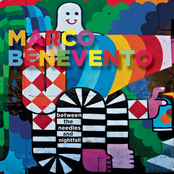 Marco Benevento: Between The Needles & Nightfall 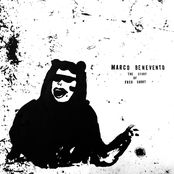 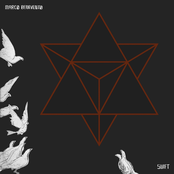 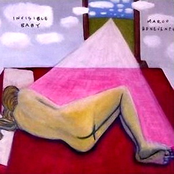