Christian Death recently added a concert schedule performing at select locations in North America. As one of the best Hard Rock / Metal live performers to date, Christian Death will finally be showing up on stage again for fans to enjoy. View the calendar here and locate an event to attend. Then, you can view the show details, RSVP on Facebook and take a look at a big inventory of concert tickets. If you can't get to any of the current performances, sign up for our Concert Tracker to get notified immediately when Christian Death events are unveiled in any city. Christian Death possibly might book some other North American performances, so keep coming back for up-to-date information. 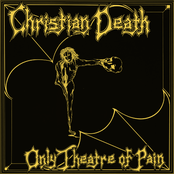 Christian Death: Only Theatre of Pain 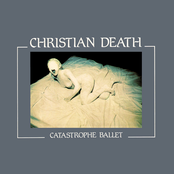 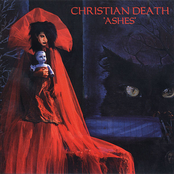 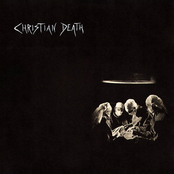 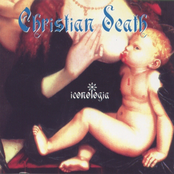