Chuck Prophet recently announced a concert schedule performing at select locations in North America. As one of the popular Alternative live performers to date, Chuck Prophet will eventually show up on stage once again for fans. Have a look at the calendar here to find a show for you. Then, you can have a look at the event details, post it through Facebook and view a huge selection of concert tickets. If you won't be able to get to any of the current shows, sign up for our Concert Tracker to get notified right when Chuck Prophet concerts are added in a city near you. Chuck Prophet possibly could book additional North American shows, so check back with us for up-to-date information.

Chuck Prophet arrived on the Alternative scene with the release of the album 'Feast of Hearts' published on November 30, 1994. The song 'What It Takes' was instantly a fan favorite and made Chuck Prophet one of the most popular acts at that moment. After that, Chuck Prophet came out with the hugely beloved album 'No Other Love' which contains some of the most well-known tracks from the Chuck Prophet catalog. 'No Other Love' hosts the track 'What Can You Tell Me' which has become the most well-known for music lovers to enjoy during the shows. In addition to 'What Can You Tell Me', many of other songs from 'No Other Love' have also become recognized as a result. A handful of Chuck Prophet's most famous tour albums and songs are seen below. After 22 years since the release of 'Feast of Hearts' and making a true impact in the industry, followers consistently flock to hear Chuck Prophet appear live to play hits from the full discography. 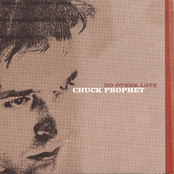 Chuck Prophet: No Other Love 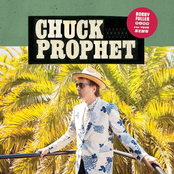 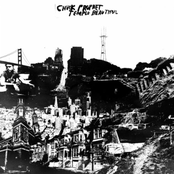 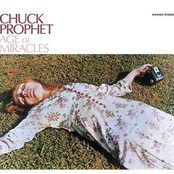 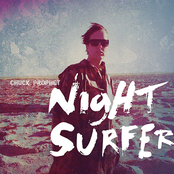